Exhaling into a Brighter Future 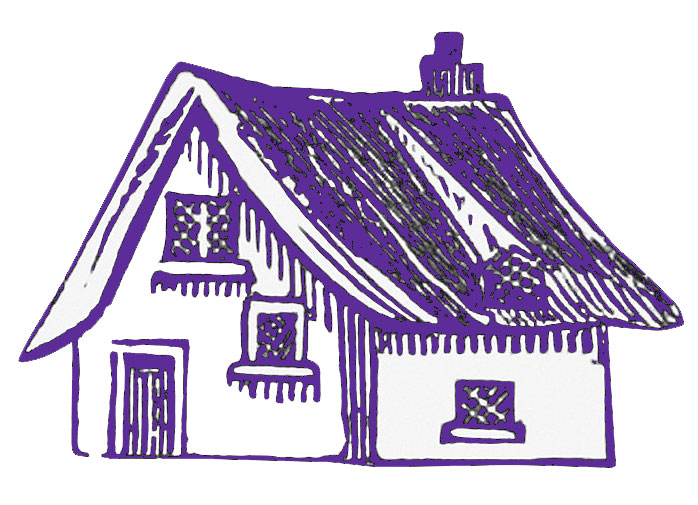 “I feel like the world has just gotten a little smaller and my heart has gotten a little larger.” As the COVID-19 pandemic sweeps the globe, I keep remembering that comment from Luciana, an educator and small business owner in Brazil, during the first online meeting of our small, mindfulness-teacher mentoring group.

One of the great gifts of my teaching life over the last few years has been my role as the director of mentoring for an online, international mindfulness teacher certification program led by Buddhist teachers Jack Kornfield and Tara Brach. As a mentor, I meet face-to-face via Zoom in monthly, 6-person groups with students from Singapore, China, Japan, Hong Kong, Taiwan, Brazil, South Africa, Australia, New Zealand, and both coasts of the United States.

I get to sit in my home office in northern California–with Mount Tamalpais framed in the window behind my computer monitor—and connect with people all over the planet who are committed to practicing and teaching the art of waking up.

Sure, we discuss the mindfulness curriculum—the weekly videos and readings on topics like “self-forgiveness, “building multicultural community,” or “neuroplasticity.” I coach them in the fundamentals of giving short talks, guiding meditations, and answering frequently asked questions.

But the biggest learnings have come from the visceral sense of global community. As Diana, a graduate student in Brazil, commented early on, “Before the program started, I worried that my English wasn’t good enough. But now I’m not worried—I know we all speak the language of the heart.”

Mindfulness practice doesn’t exist in a vacuum—like yeast in bread dough, its potency manifests when it meets the flour and salt of our daily lives. Over the 14 months since this round of the training began, my students have shared the challenges and joys of their lives as viewed through the lens of the dharma: A new baby. A wedding. A spouse diagnosed with a life-threatening illness. An arm shattered by a falling branch. The completion of a PhD thesis. The disintegration of a spiritual community. A sabbatical pilgrimage around the world.

Some of them have visited each other in other countries, surprising the rest of us by popping up onscreen together in the same Zoom window. The details of each other’s lives have become as familiar as the wallpaper behind each person’s on-screen face. We’ve discovered it’s possible to create a virtual meditation hall through the power of our collective intention while we’re sitting in different parts of the planet. We’ve discovered that our care for one another can stay steady even when the WiFi flickers.

And when catastrophe strikes somewhere in the world, it no longer feels remote. In the aftermath of a massive dam failure in Brazil last spring, Luciana shared the news that her town had just been put on red alert because of the toxic tailings released into the water supply. As bush fires raged across Australia this January, Emily called in from her inlaws’ house because she’d been evacuated. Jackie, a yoga teacher, wrote our mentor group, “You can’t even keep up with the endless news of loss. On the night of the 4th Jan we evacuated to the beach with the realization we could lose all we own in a single night. That’s how surrounded by fire we were.” But, she concluded, “Our community is truly amazing & very tight knit…goodness will prevail… it already is.”

In February, as the spread of coronavirus shut down travel in much of China, Caroline—a counselor in the city of Shenzhen–told us how sad she was to cancel her New Year’s trip visit her 105-year-old grandfather in another province. Confined to her home with her family, she was staying positive by teaching meditation to her teenage daughter and offering free online mindfulness courses to ease the fear and stress of people on lockdown in Wuhan.

Ren Xu, a Buddhist monk, also began streaming mindfulness classes from his monastery in Singapore, which had been closed to the public. By the end of February, his “mindfulness daily” blog already had over 60,000 subscribers. According to both Caroline and Ren Xu, the Chinese government recently announced that to reduce stress and build community during the pandemic, the best thing to do was mindfulness meditation. (Alas, I told them, the US government has not yet prescribed this approach.)

In our recent March mentor meeting, Jodie—a yoga teacher in Australia–talked about how the beauty and abundance of her vegetable garden kept up her spirit (and contrasted with the grocery shelves emptying from coronavirus panic buying) as she harvested and canned the bounty. And from South Africa, Anthea, a life coach, shared about how the precipitous drop in air travel was impacting the tour company where she was preparing to offer lunch-hour mindfulness classes for her teacher training practicum.

This week, as my home in northern California went into “shelter in place,” I hosted an optional group call for all of my students to come together to talk about the practices they were finding most helpful—for themselves and for the people they were beginning to teach. People spoke about having family meals without talking about the virus; the power of practicing gratitude and loving-kindness. Rebecca, a law professor in southern California, said, “I believe when we take this collective gasp of panic as a world, there is hope for an exhale into a brighter future.”

From the point of view of the dharma, the impermanence and instability of all phenomena–and the resulting unreliability of the circumstances of our human lives–is not exactly late-breaking news. “All things are impermanent—they arise and they pass away,” goes an ancient Pali chant. Over the centuries—including during the time of the buddha—humans have dealt with war, famine, plagues, racism, and suffering of every imaginable kind.

But hand and hand with impermanence goes our profound interconnectedness. Thich Nhat Hanh writes, “’To be’ is to inter-be. You cannot just be by yourself alone. You have to inter-be with ever other living thing.”

Today, both impermanence and inter-being are on display in a crisis that is being faced by the whole world simultaneously. My international mentoring groups remind me that can use this moment as a portal to kindness and to the recollection of how deeply our lives are all intertwined.

And that our wisdom and kindness and care for one another can be as contagious as any virus, sweeping across a world without borders.