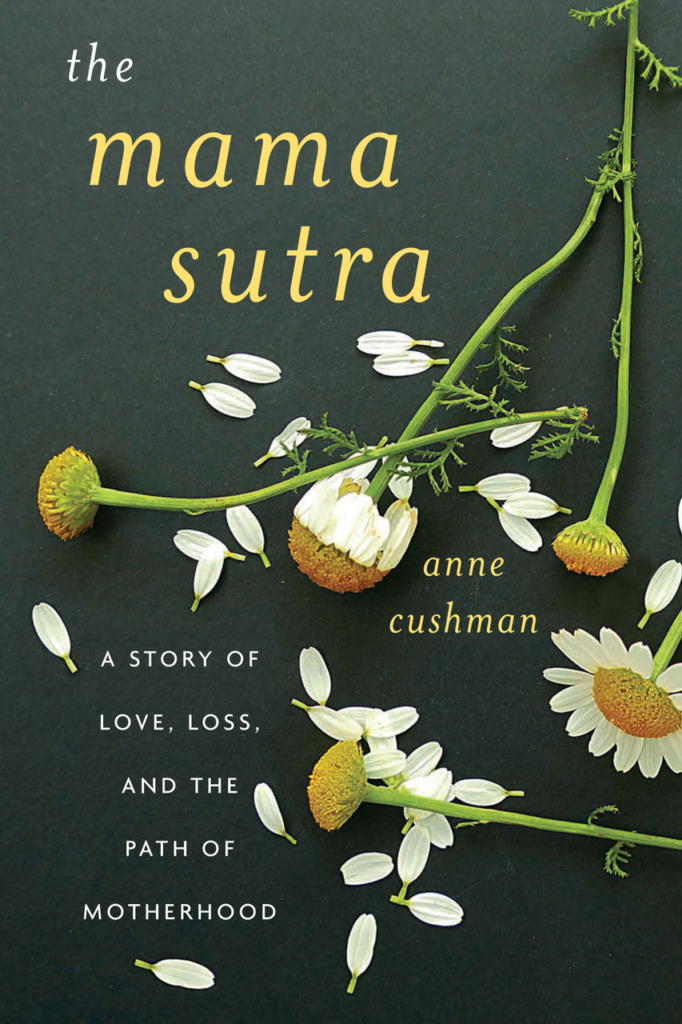 The Mama Sutra: A Story of Love, Loss, and the Path of Motherhood

ON SALE APRIL 16, 2019
Shambhala Publications
240 pages
Sutra is the Sanskrit name for a short spiritual teaching, and it comes from the same root as the English word suture, or stitch. This story of motherhood as a path to awakening is, says yoga and meditation teacher Anne Cushman, “an homage to the long threads that run through all human lives, stitching up what’s shredded in our hearts.”
Read more… 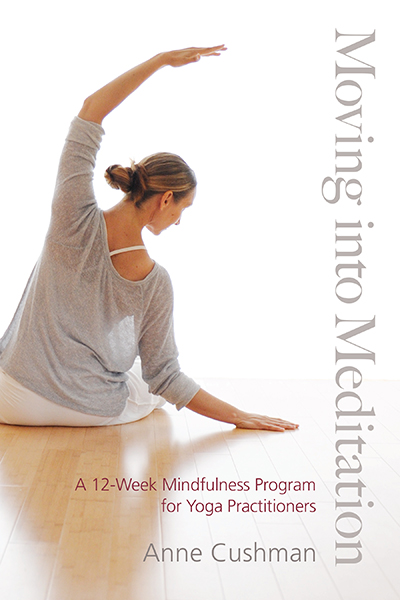 In recent years, “mindfulness” has blasted into mainstream culture much as yoga did two decades ago, making “mindful yoga” an appealing trend. But how does mindful yoga evolve from a buzz-worthy concept to a lived experience? How do yoga asanas and pranayama support and express the practice of meditation? How do you explore the teachings of the Buddha through the vehicle of your own living, breathing, human body?
Read more… 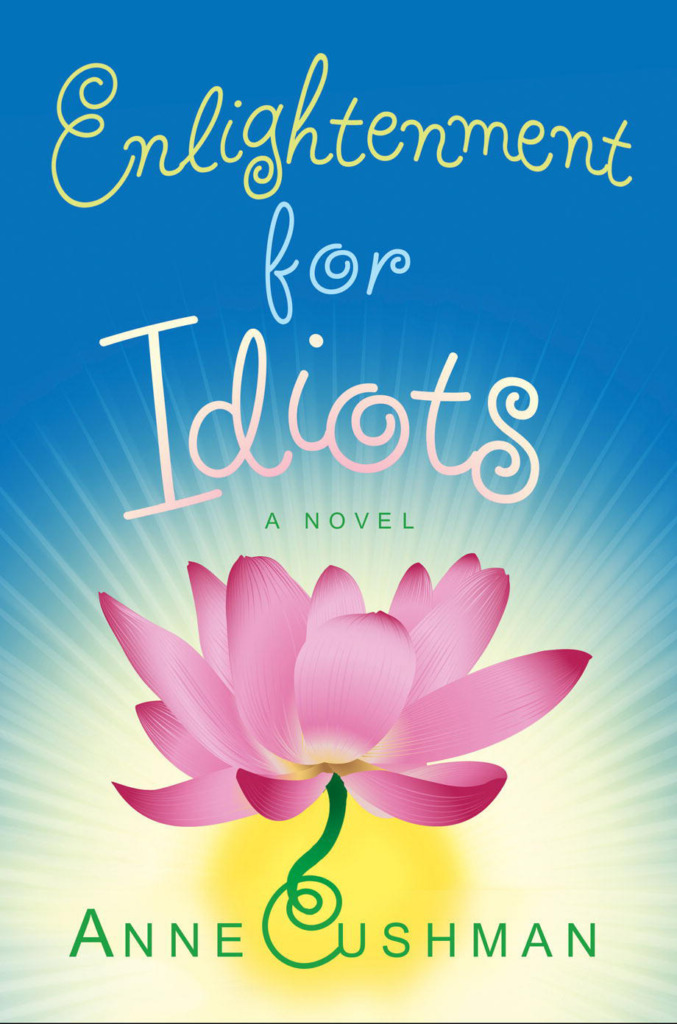 A yoga teacher finds new life in India–just not the one she was expecting.
Broadway Books
384 pages

Nearing age thirty, Amanda thought she’d be someone by now. Instead, she’s just herself: an ex-nanny, wannabe yogini who cranks out “For Idiots” travel guides just to scrape by. Yes, she has her sexy photographer boyfriend, but he’s usually gone—shooting a dogsled race in Alaska or a vision quest in Peru—or just hooking up with other girls. However, she’s sure her new assignment, “Enlightenment for Idiots,” will change everything; now she will become the serene, centered woman she was meant to be. After some breakup sex, she’s off to India to find a new, more spiritual life.
Read more… 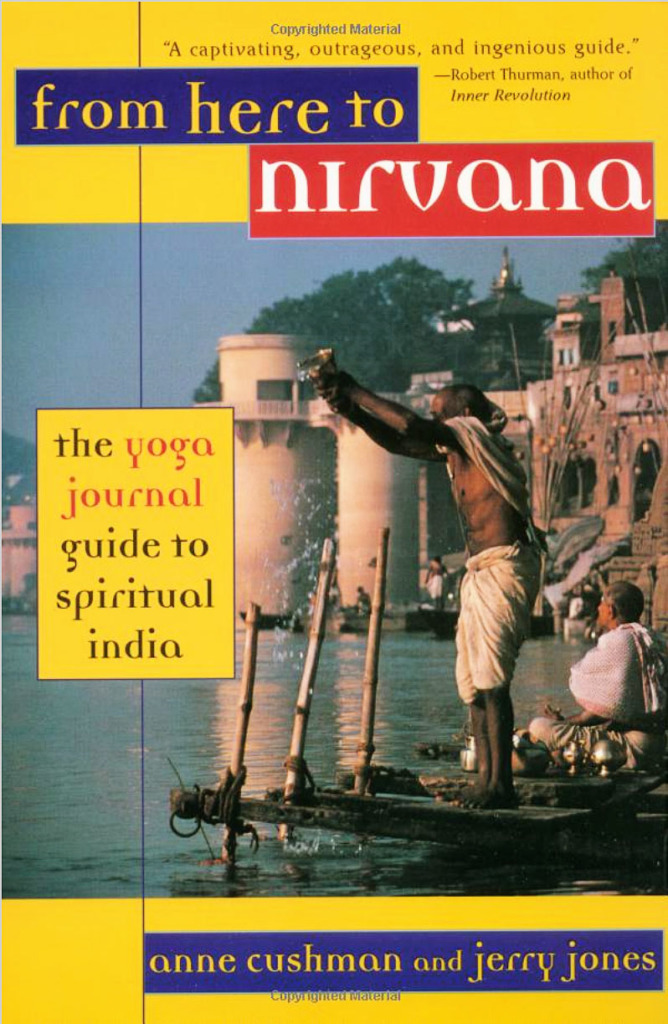 Still the only book of its kind—a smart, funny, and insightful insider’s guide to the ashrams, temples, gurus, meditation centers, and pilgrimage sites of India.
Riverhead Trade
432 pages

“Beneath the humble façade of a yoga-and-retreat guide lurks one of the most entertaining books I’ve ever read about India. In the course of their spiritual survey, Cushman and Jones go heel-to-neck with some of the most skillful, eccentric, and enlightened characters on the subcontinent. You could do a lot worse than to plan your whole India itinerary around this book.”
~Jeff Greenwald, author of Shopping for Buddhas and The Size of the World
Order From Here to Nirvana

Order my book via Amazon, Barnes & Noble, Indiebound, or wherever good books are sold.

For over two decades Anne Cushman has been exploring and writing about the world of Buddhism, yoga, and psychospiritual inquiry, in essays that combine insight, humor, and personal revelation. Here are a few of her stories that have touched hundreds of thousands of readers:

The Yoga of Creativity, Tricycle, Summer 2010

Into the Heart of Sorrow, Yoga Journal, March 2001